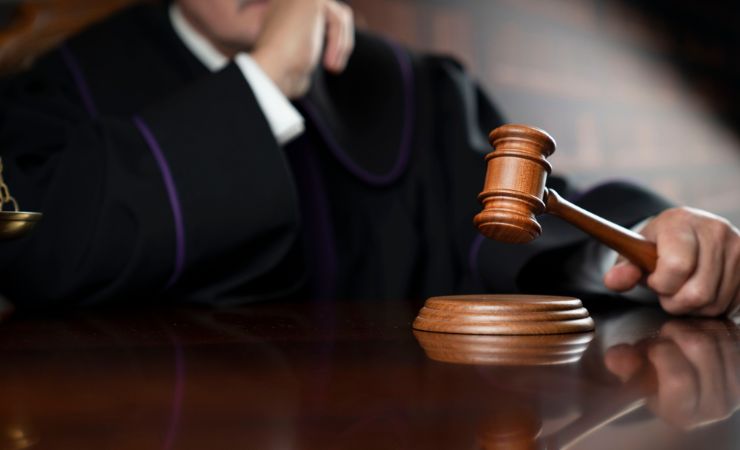 Court systems across the country have become increasingly overwhelmed with cases. This means that when new claims are filed, they may not be heard for weeks, months, or even years. The overwhelming burden placed on the courts means there are delays in judgments and claims are not given proper attention. Many parties that are in dispute with one another may therefore seek alternative ways to settle their case.

One popular form of alternative dispute resolution is the use of private judging. This method allows the disputing parties to have the same benefits as a courtroom but without the red tape of the court system. While this is one form of alternative dispute resolution, there are other options that may also fit your needs. It is best to consult with an attorney before attempting to resolve any disputes outside a courtroom.

What Is Private Judging?

Private judging involves two parties that are in dispute with one another seeking the help of a retired judge to litigate the case. Much like an arbitration, this method requires that both parties consent to the litigation and agree that the decision is legally binding. The process of using a private judge is not unique and shares similarities to arbitration that occurs in a courtroom. The private judge will generally hold the same powers as a court. However, private judging functions at a higher efficiency, resulting in a much quicker process and much less time for arbitration.

How Is Private Judging Unique?

Using a private judge offers several advantages over other alternative dispute resolution options. The following characteristics may make private judging the better option for many:

Utilizing a private judge allows for an efficient resolution to cases that may be difficult. Private judging allows parties to eliminate some of the stress and anxiety of resolving their case.

Arbitration, another alternative dispute resolution option, does not empower those who are in charge to deliver a legally binding verdict unless it is explicitly given by the parties involved. Arbitrators are further unbound by rules governing evidence and are not required to follow previous legal precedents. Private judges, on the other hand, are still bound to judicial ethics.

Private judges may take on a more informal role in assisting with disputes by acting as a mediator. This role means the judge is helping the parties through the dispute rather than overseeing the dispute and passing judgment. They will guide the parties through the necessary discussions that help them to reach an amicable agreement. As an added benefit, if the parties need a more formalized resolution, a private judge who was mediating is already familiar with the case.

Q: What Are the Four Types of Alternative Dispute Resolution?

A: The four types of alternative dispute resolutions include: negotiation, where the two parties attempt to reach agreeable terms themselves; mediation, where two parties will utilize the services of an independent party who will guide their discussions toward resolution; conciliation, which is much like mediation in that an independent party helps come to reasonable agreements; and arbitration, where parties submit the facts of the dispute to an arbitrator who renders a decision.

Q: How Can Disputes Be Resolved Privately?

A: Private judging offers parties a private way to resolve their conflicts. By keeping the dispute out of courtroom litigation, the case will not become a matter of public record. Through this process, parties will present their side of the claim to a private judge who will render a decision just as they would in a courtroom.

Q: What Are Examples of Methods of Alternative Dispute Resolution?

A: In alternative dispute resolution, techniques that may be utilized include mediation, peer review, fact-finding, neutral evaluation, settlement conference, and facilitation. Each of these methods provides unique approaches to settling disputes. Which technique is best for your claim should be decided with your attorney and be based on the goals of your claim.

Q: Which Is the Most Suitable Alternative Dispute Resolution Method?

Disputes happen in many different ways and between different types of people. From divorce to business disputes, there are many reasons that two people seek the help of others to resolve conflict in order for both parties to continue to move forward. If you are in dispute with another party and need help resolving the conflict in an efficient and cost-effective way, contact the attorneys at McCunn Law. We recognize that every claim is different and needs to be treated as such. Whether you are looking for a private judge or another mode of resolving your dispute, we’re here to help you reach the outcome you’re looking for.