What Is a Private Judge in California? 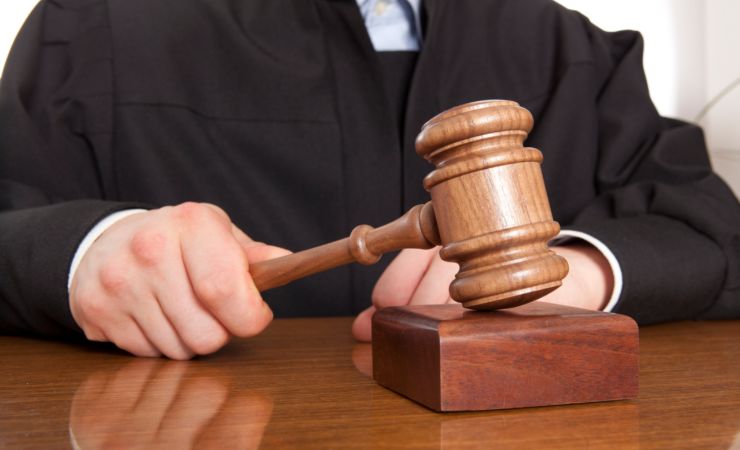 A private judge is a professional hired by parties in a legal dispute to serve as a neutral third party and make decisions in their case. Private judges are typically attorneys who have been admitted to the state bar and have experience in the legal field, but they are not affiliated with the government or the court system. Instead, they are hired by the parties involved in the dispute to act as neutral decision-makers and resolve the case efficiently and cost-effectively.

Private judges are often used in cases where the parties involved want to avoid the time and expense of going through the traditional court system. They can be hired to handle various legal disputes, including civil, family, and probate matters. In some cases, private judges may be used to resolve conflicts that are too complex or sensitive to be handled by the court system, such as cases involving trade secrets or high-stakes business disputes.

How Does a Private Judge Work?

Private judges in California typically follow the same procedures as judges in the traditional court system. They hear testimony and evidence from the parties involved in the case, consider the relevant laws and regulations, and make a final decision based on the facts and arguments presented.

Once the contract is in place, the private judge will conduct a hearing or trial to resolve the case. This may involve taking testimony and evidence from the parties, reviewing documents and other materials, and making a final decision based on the evidence presented. The private judge’s decision is typically final and binding unless one of the parties chooses to appeal the decision to the court.

Benefits of Hiring a Private Judge

There are several benefits to hiring a private judge in California, including:

When to Consider Hiring a Private Judge

Private judges can be a valuable option for parties involved in a legal dispute. Some situations where private judges may be particularly useful include:

It’s important to note that private judges are not suitable for all legal disputes, and the traditional court system may be the more appropriate option.

Q: How Much Does a Private Judge Cost in California?

A: The cost of hiring a private judge can vary depending on several factors, including the case’s complexity, the amount of time required to resolve the dispute, and the specific terms of the private judge’s appointment. In general, private judges charge an hourly rate for their services, ranging from several hundred to several thousand dollars per hour. Some private judges may also charge additional fees for expenses, such as travel or the use of their office or conference facilities.

Q: Do the People of California Have the Right to Use the Services of a Private Judge?

A: Yes, they have the right to use the services of a private judge. Private judges can practice law in the state and be appointed to resolve civil disputes. However, they cannot be appointed to hear criminal cases or matters involving child custody or support payments. Additionally, private judges are subject to the rules and regulations of the California Rules of Court.

Q: What Is a Private Dispute Resolution Judge, and How Is One Used?

A: A private dispute resolution judge is a neutral third party appointed by the parties involved in a legal dispute to resolve their case. Unlike a judge in the traditional court system, private dispute resolution judges are not employed by the government and typically do not hear cases in open court. Private judges are often used in civil disputes, such as contract and property disputes, but can also be used to settle family law matters or other sensitive or confidential cases.

Q: What Is the Difference Between a Private Judge and an Arbitrator?

Our experienced attorneys at McCunn Law can help you determine if a private judge is a suitable choice for your dispute. Contact us today for a consultation to discuss your case and determine how we can assist you in resolving your legal conflict. We look forward to helping you find the best possible resolution for your case.